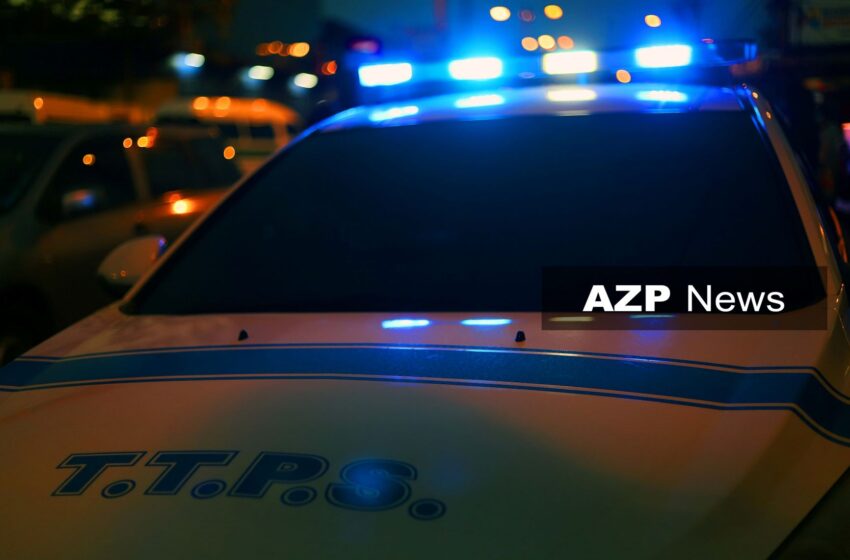 SEXUAL assault or the threat of it, is arguably one of the most traumatic experiences a human can go through.

Whether the victim be male or female, their experience must be handled with respect and in no way should be displayed in a manner that invites ridicule.

This said, I must say I was rather appalled when the Trinidad Express newspaper chose to use the following headline, “Lured by Kimberly, victim ends up sucking toes of robbers.”

The article detailed an ordeal of a man who went to meet up with a woman he had been communicating with online. After picking her up, she directed him down a side street, when three armed men ambushed him. He was robbed at gun point and then forced to perform sexually humiliating acts on the men that included attempted sodomy.

This man was humiliated and violated. He will forever be scared by what happened to him. Unfortunately his ordeal was presented to the public in a way that downplayed the seriousness of what happened and left his trauma open to ridicule.

I cannot help but wonder if such a headline would have been used if he was a woman and would the public reaction be the same? Would the details of her assault be published and would they be presented in such a manner that it could be construed as comical?

Could you imagine the backlash? I am sure the online commentary would look very different.

Here are two examples of how this victim and his assault were spoken about in public forums online:

From the victim shaming; “His own stupidity and tustyness was his downfall.”

To the downright vile; “Is the toes in his buttocks ur sure was toes (laughing emoji) but these men dem more than tusty I pushing my toes in any body bottom (laughing emoji).”

Please note this second comment came from a woman.

Apparently sexual assault committed against a man is funny.

Apparently sexual assault on a man isn’t worth sympathy, concern or public outrage.

Statistics on sexual assault against males in T&T are hard to come by and often these assaults are not reported.

From a sociological perspective there is a common denial that men cannot be sexually assaulted.

According to the Rape Counselling Services at the University of Tennessee, Knoxville, “The need to deny the existence of male sexual assault is partly rooted in the mistaken belief that men are immune to being victimised, that they should be able to fight off any attacker if they are truly a ‘real man.’ A closely related belief is that men can’t be forced into sex– either they want it or they don’t.”

This, coupled with the often negative public reaction, largely contributes to failure of male victims to report sexual assault or to seek help.

Additionally, we often overlook acts that would be considered sexual assault if they are taken against a woman.

For example, if a teenage boy is found to be in a relationship with an older woman, very often the reaction is far different than it would be if it was a young girl and an older man.

The boy is praised for his sexual conquests, while the woman is very rarely labelled as a “rapist” or “sexual predator” which she is.

If a man is unwantedly touched or taken advantage of while impaired, it is seldom considered sexual assault and as such the victim is left to swallow the emotional pain and confusion he may feel.

So tell me this, we love to talk about toxic masculinity, but have we considered the role we all play in contributing to it by disregarding the trauma felt by men?

We often scold men for thinking they have dominion over women’s bodies, but do we ever think that this attitude stems from men who believe they themselves have no dominion over their own body?

As a nation dealing with a crisis of sexual assault and still living with the trauma of recent events, it is amazing to me how callous we can be.

The effects of sexual assault do not discriminate; the shame, the feelings of being violated and all of the emotional and physical turmoil is real whether the victim is a man or a woman.

Therefore, as much as we rally to protect our women, we must also act to protect our men. The days of “suck it up, you’re a man” are over. The emotional and physical effects felt by men should not be overlooked. Rather they should also be given the courtesy of being acknowledged and supported.

Man or woman, nobody should be ridiculed or put in a shameful position in public after experiencing such trauma. We need to do better for our men and our boys.

Increase in Number of Female Deaths to Covid-19

Food Badges on Hold in Tobago