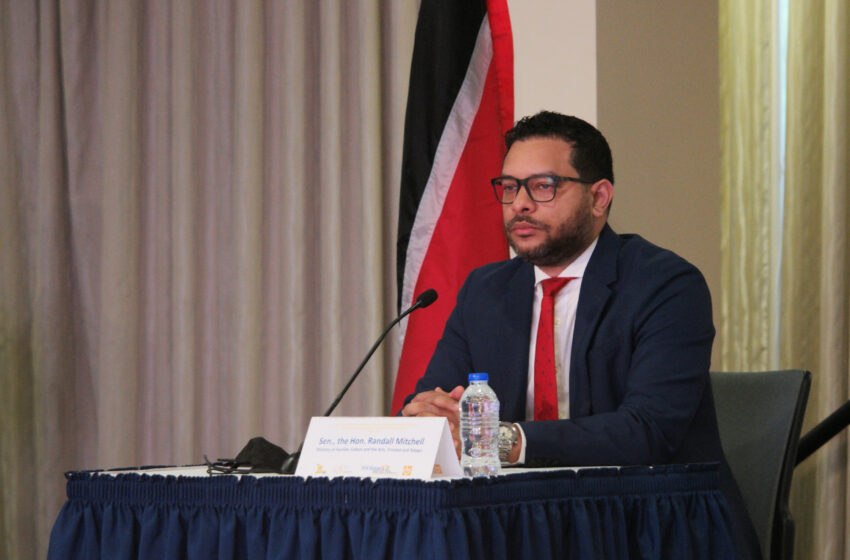 WHILE there are several relief grants in place to assist those in the entertainment industry, the government will be rolling out a comprehensive relief plan.

Minister of Tourism, Culture and the Arts Randall Mitchell announced that a National Cultural Policy will soon be in place.

Speaking at the Trinbago Unified Calypsonians Organisation (TUCO) Gala and Awards Ceremony 2020 held at Queen’s Hall on Friday, Mitchell said the Cultural Relief Grant, the Micro-Enterprise Grant Programme, the Income Support Relief Grant and the Corporate Tax Allowance for the Creative Sector were just some of the Government measures that can be accessed by cultural groups like TUCO. The cost of the rental of state-owned performing spaces was also reduced by 50 %.

Mitchell said, “The Minister of Finance recently announced as a fiscal measure an increase in the Corporate Tax Allowance incentive from $6 million to $12 million. What this means is that corporate Trinidad and Tobago can now increase their sponsorship budgets to sponsor more creative projects or more artistes in the same financial year.”

He said, “The Government recently laid in Parliament, the National Cultural Policy which will be supported by a Cabinet-approved National Cultural Recognition Policy. As Minister, I will be speaking more on this in the coming months and how it will impact cultural icons, legends and high performing artistes.”

The theme of this year’s Calypso History Month, which was observed in October, is “Calypso…Beyond Boundaries and Borders.” The celebrations are held annually to honour calypsonians for their work and was held in accordance with Covid-19 health protocols.

4 Held in South for Gun, Ammo

Deyalsingh: Persad-Bissessar Should not Hate T&T