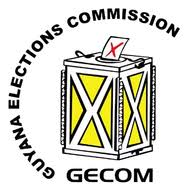 THE United States government is calling on Guyana’s incumbent President David Granger to step aside as it puts visa restrictions in place for certain individuals.

The call was made by US Secretary of State Michael Pompeo during a press conference on Wednesday.

There was much controversy in Guyana’s March 2 elections with Granger refusing to accept defeat in a 33-day recount led by the Caribbean Community (CARICOM).

The matter went to court and last week, the Caribbean Court of Justice ruled that the recount would stand making the People’s Progressive Party/Civic (PPP/C) the new governing party.

Pompeo said, “The Granger government must respect the results of democratic elections and step aside.”

He said, “Today I’m announcing visa restrictions on individuals responsible for or complicit in undermining democracy in Guyana. Immediate family members of such persons may also be subject to restrictions.” 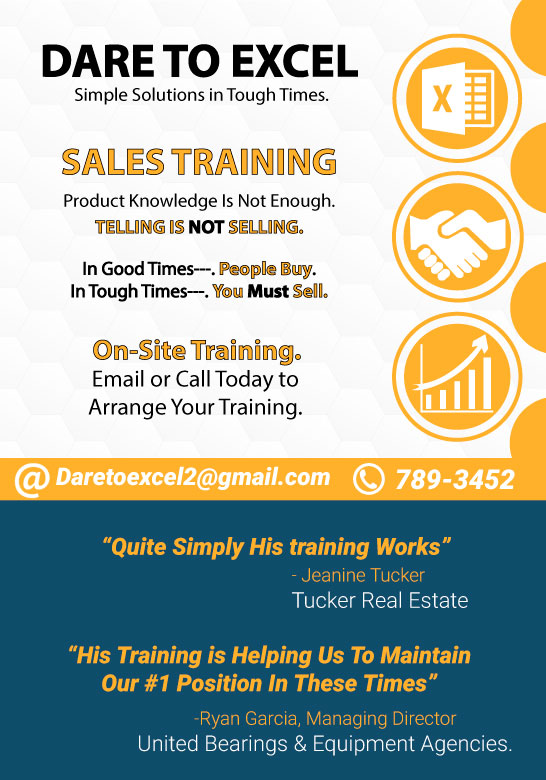