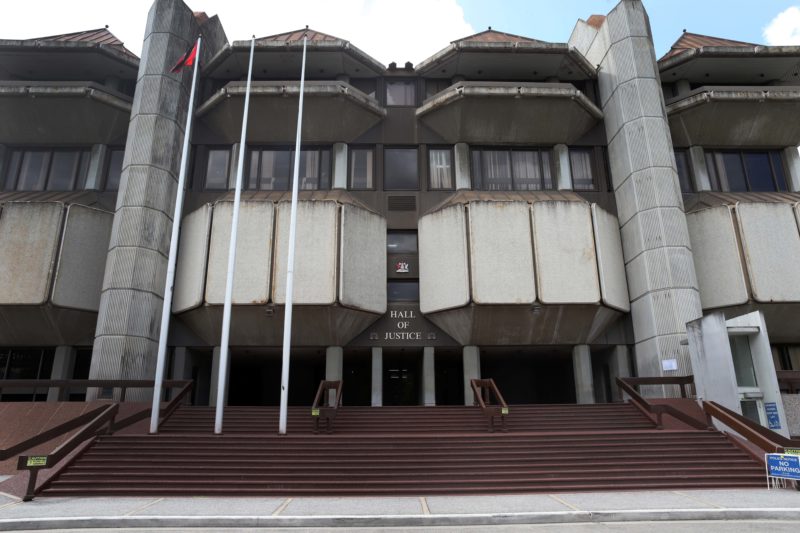 THREE facilities operated by the Judiciary of Trinidad and Tobago including the Hall of Justice have temporary adjustments to operations due to Covid-19.

In  press releases on Modnay, the Judiciary stated that the Hall of Justice in Port-of-Spain, the Supreme Court in Tobago and the Siparia District Court have adjustments.

No-one is allowed in to the Hall of Justice until sanitisation is complete. There is no in-person hearings at the facility that houses the Court of Appeal, High Courts Civil, Criminal and Probate.

The Judiciary stated that several officers are presently being tested for Covid-19.

“While no-one has been confirmed as Covid-19 positive, the usual precautions for this level of exposure have  called for the current course of action.”

Email addresses for the various courts are as follows:

Adjustments have also been made to the Children’s Court in Tobago  which is housed in the same building as the Supreme Court.

The Judiciary stated, “Vacating the building has become necessary as a precautionary measure given that the Covid-19 status of some officers is being examined. While no one has been confirmed as Covid-19 positive, the usual precautions for this level of exposure have called for the current course of action.”

And at the Siparia District Court, there will be limited in-person activity. The measure came into effect on Monday 24.  There continues to be  no in-person hearings. Persons seeking to enter the court must make an appointment to visit the building either by telephone or email. Contacts for the court are 223-1060, ext. 1932, 1933, 1935, 1941, 1945.

Price of Cooking Gas will Not Go Up in T&T

Alexander: How Can Average Citizens be as Lucky as Cabinet

My Conspiracy Theories After a Hard Week 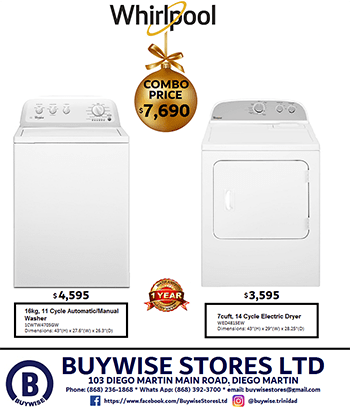