THE United National Congress has made inroads in Monday’s Local Government Elections taking control of the Sangre Grande Regional Corporation and winning three districts it did not have in the San Fernando City Corporation.

The results mean that the ruling People’s National Movement (PNM) and UNC each control seven of the 14 regional corporations in Trinidad. Previously the PNM controlled eight. 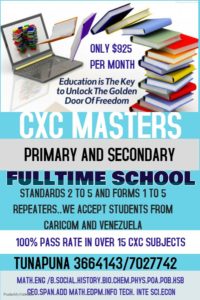 The UNC also made inroads in Chaguanas, Sangre Grande and San Juan/Laventille corporations winning districts it did not previously hold. 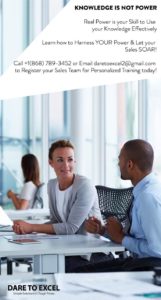 UNC Leader Kamla Persad-Bissessar told party supporters in Couva on Monday night that the UNC was asking for recounts in seven seats.

PNM leader and Prime Minister Dr Keith Rowley speaking at Balisier House in Port-of-Spain said his government was running the country in difficult times and that was always a challenge. “We pretty much held our ground,” he said. 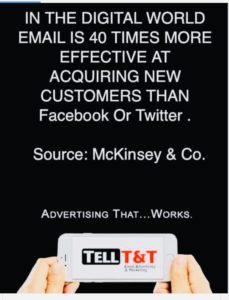 In a release early on Tuesday issued by its Public Relations Officer Laurel Lezama-Lee Sing, the PNM claimed victory saying it secured 74 seats to the UNC’s 65.

It stated, “The PNM invites all of our citizens to move forward with us in the interest of our beloved country.”

Commentary: Politicians are not Gods, But are Like Mangoes