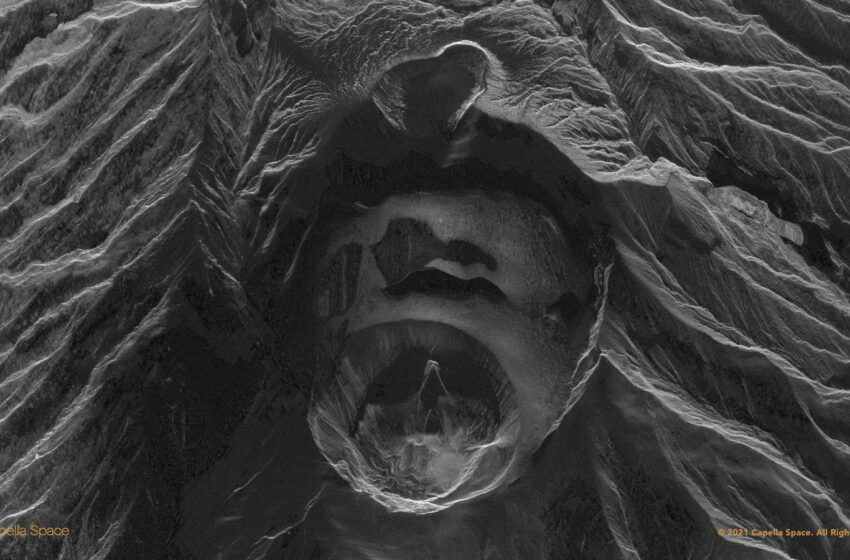 THE crater of the La Soufrière in thought to be 100 metres deep.

The latest details release by the University of the West Indies Seismic Research Centre (SRC) on Saturday noted that more hybrid earthquakes continued at La Soufrière.

The SRC stated that the rate of occurrence of these earthquakes dropped significantly at about 8 pm Friday and has remained near-constant since. No episodes of tremor have been recorded in the last 12 hours

It stated that the new crater measures approximately 900 metres north to south and and at least 750 metres east to west.

Citing Raphael Grandin of IPGP, the SRC stated that it is thought that the crater was 100 metres deep and centred in the southwest sector of the summit crater.

It stated that within the new crater there were several vents, but only one can be identified clearly. Other vents, as indicated by the ash and steam plumes are located in the northern part of the new crater, SRC stated.

Increase in Number of Female Deaths to Covid-19

Food Badges on Hold in Tobago