HE became a sensation for his hit Chutney Bacchanal, in the mid 1990s, but today musician Chris Garcia is focusing on the issues of the day.

His two latest compositions are Hear Their Prayers and Just Maybe focus on frontline workers and the Black Lives Matter movement respectfully.

Garcia sat down with AZP News Editor-in-Chief Prior Beharry to share his story on The Priority Report on ieTV last week. 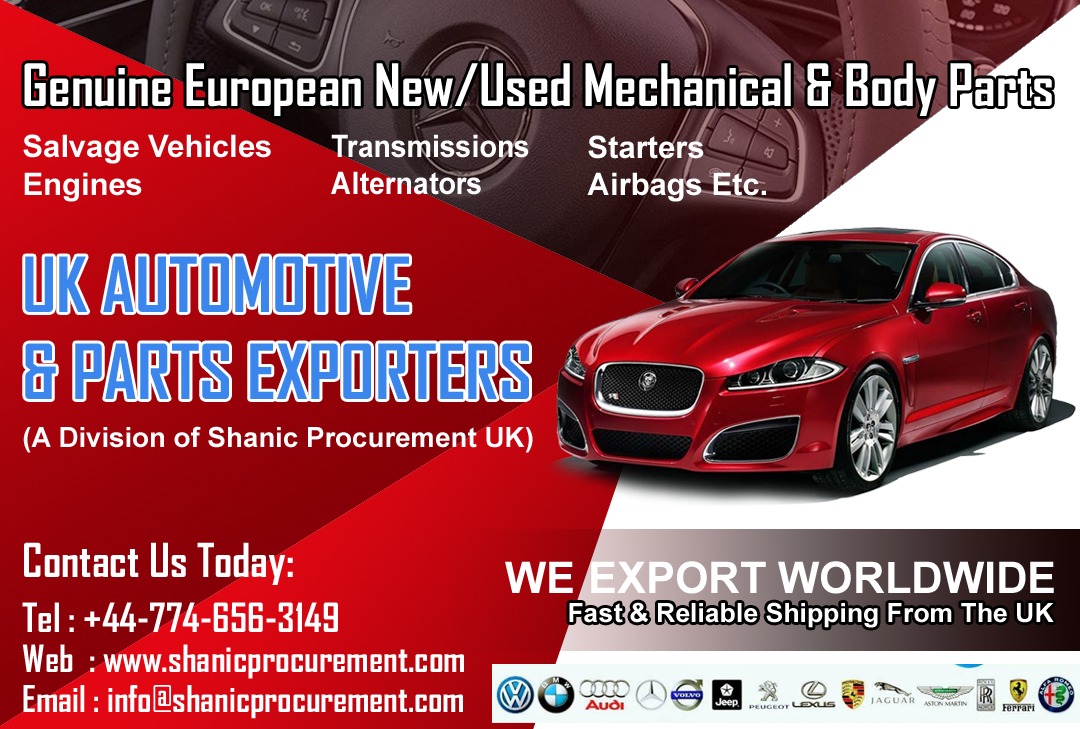 At just three months old,  he was adopted and grew up in St John’s Village in St Augustine near the monastery in Mount St Benedict. He was at home together with his two siblings – one brother and one sister.

Garcia said “When I was three-month-old, I was adopted and grew up in St John’s.” He now lives in Tunapuna. He never forgot his three sisters and one brother from his biological mother.

Garcia said, “My biological mother is African and Carib mixed while my adopted mother was African, negro in complexion and all that. Looking the way I do, even though I have negro blood in me, you saw the difference but you couldn’t tell the difference where love was concerned.”

He was told about his adoption at an early age and his biological mother would always visit.

“Through my understanding, my mother had me when she was 16, and back in those days was poverty stricken. It was hard back then but it all turned out in God’s plan,” Garcia said

He said, “I am okay, everything is alright I have no problems.  I love my mother. I love my adopted mother and I love the journey I’ve been on (at) this point.”

Having no knowledge of his biological father he credited his adoptive one, who died last year in the United States from Covid-19, as a role model.

Garcia admitted that the love received by both his biological mother and adoptive parents were mutual.

He went to St Benedict RC Primary School for a short time before transferring to St Xavier’s Private school.

Garcia said, “I got as far as school (could take me) but I stuck to music like Crazy Glue, the worst glue you can find, because I am a square peg in a square hole. I fit in perfectly.

He said, “I never wanted to do anything else because even while doing exams, I just signed papers and ran straight into the music room.” 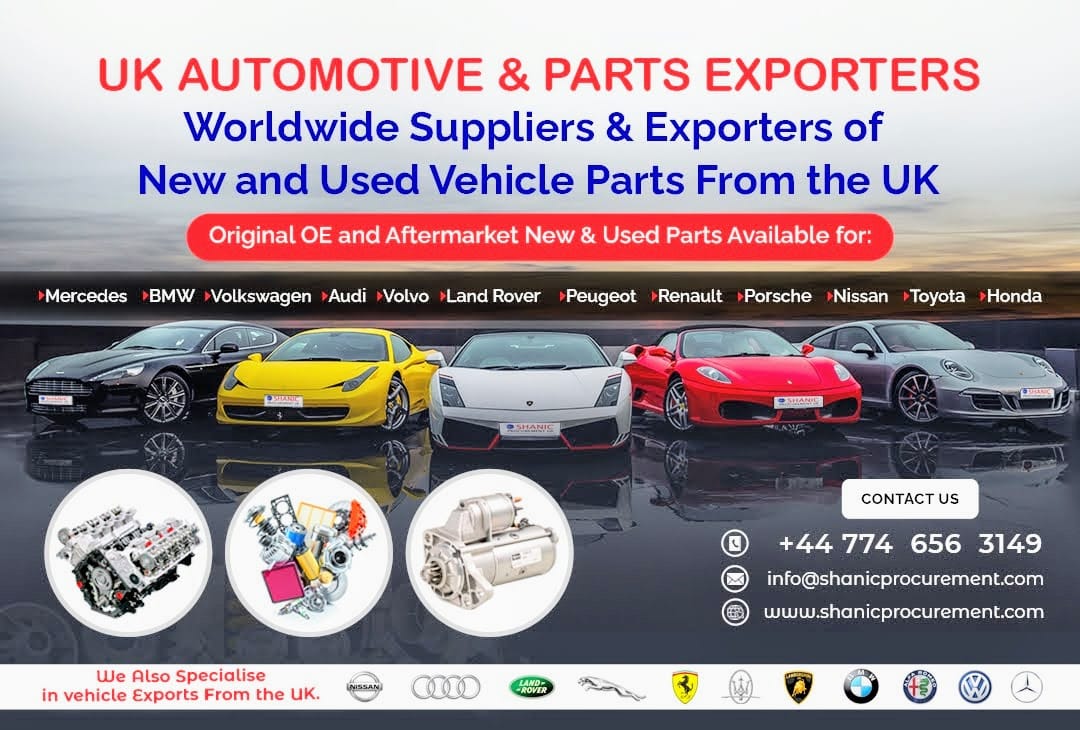 Garcia said it was an explainable feeling. “I would run, get to the nearest piano, guitar. My work, my music I see nothing else, as the rest of the world is a playground for me.”

Garcia said he had severe asthma as a boy.

“At age ten, the doctors had given me two weeks to live and this was when my uncle introduced me to exercise and weights.” 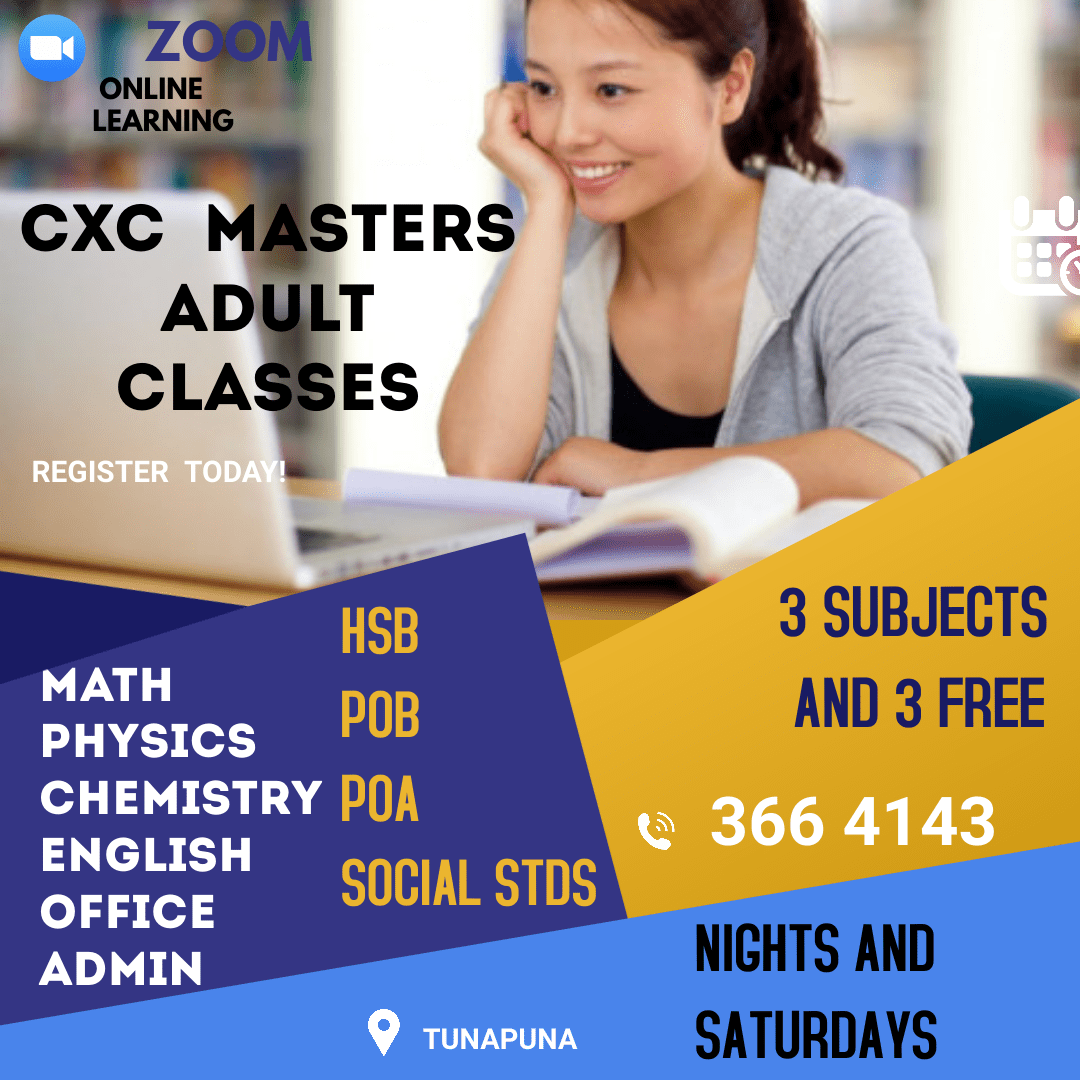 He said that asthma affected his senses. “If you can’t get air to breathe, there will be deficiencies in your senses.”

Throughout his life, he has always trained his voice, emulating who he described as some of the great performers in the world. “From places like Motown with the Jacksons, Luther Vandross, Earth Wind and Fire those are the people I emulated,” Garcia said.

He said this began at an early age. “I emulated them, learnt from them because they are the kings of the world, so that was always in me. It’s just because I’m in Trinidad, with Soca, Calypso and Chutney and I decided to try Chutney Bacchanal, and it did what it did.” 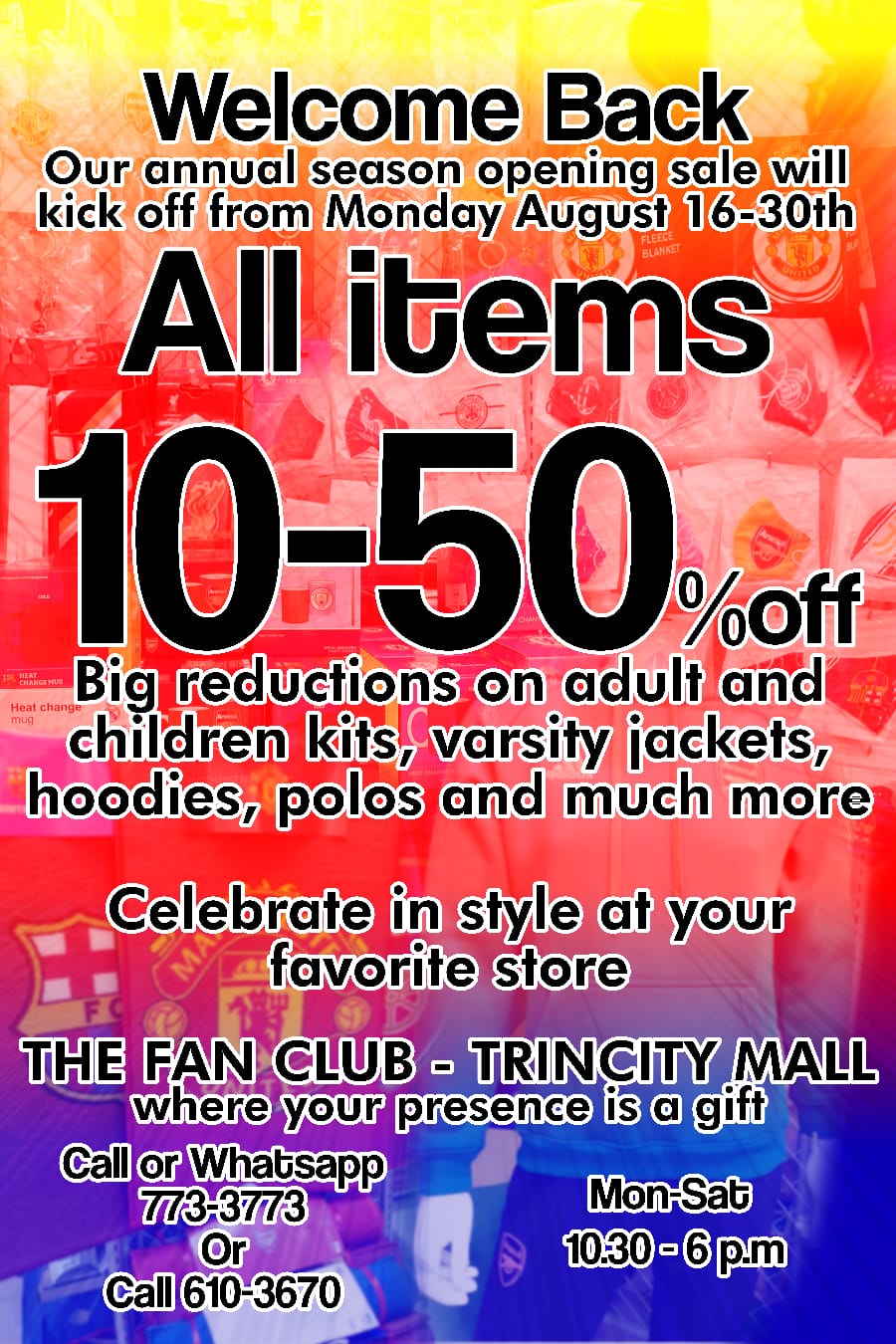 The beginning of the journey

Garcia said, “From the first time, I heard music and I never let go. So, I’m a square peg in a square hole.

“Listening to Casey Kasem from the 1970’s, and growing up with American and English singers like Luther Vandross, the Jacksons 5 and all these international bands.”

Garcia admitted he had no formal training in singing. “Everything was on my own and I even devised and invented techniques for my voice. Everybody’s voice is unique and I learnt different techniques before my performances.

“It suits me, and I deliver the way I want too so there would be a connection with the audience.”

He said, “Connecting with the audience is important.”

At a young age, he learnt how to play four chords on the guitar.

“I never looked back. I continued learning. All the songs that you hear came from me working on a guitar at home.”

In 1989, Garcia entered an international music competition and represented Trinidad and Tobago in Curaçao.

He admitted to making mistakes during the semi-finals but was thankful to still place 4th out of 47 countries.

Garcia said, “I got a three-month contract because the Turkish delegation decided to take me to their country to perform and sing, which later turned into three years.”

He performed cover versions of songs by artistes like Bob Marley, Michael Jackson and the Temptations.

“Wherever you go in the world, you hear Bob Marley, you hear Luther Vandross or the Jacksons. You learn the songs and perform them at your best,” he said.

On returning to Trinidad in 1992, Garcia said, “I relaxed, hung around because I had worked hard in Turkey.”

He admitted that Chutney and Soca were never his  first preference because of the music he had grown up listening to.”

In 1994, he was featured as the Amerindian in a trilogy of a TV advertisement for Carib Strong.

In 1995, he joined the band Sound Revolution for one year. “I got the jest of it, got the voice for it and understood it and in 1996, Chutney Bacchanal was written and I left Sound Revolution but the sky didn’t stop.”

Garcia recalled his first performance of Chutney Bacchanal at a bar on St Vincent Street in Tunapuna.

He said some patrons had asked him to sing a Chutney song. Garcia took out his guitar and made up some of the lyrics to Chutney Bacchanal. The patron went “ballistic.” He finished writing the song two weeks later.

He then met arranger for the steelband Exodus Pelham Goddard in the Engine Room (a production houses) in St James. Goddard believed that Chutney Bacchanal would be a big hit after he heard it.

Garcia and his manager the late Ryan Romany worked on it and the song took him to stardom.

He said, “I had everything – stretch limousines, bodyguards, everything.

“That video produced by Earth TV, made me look like an Apache God which created such a frenzy that I couldn’t even come out my house.”

Chutney Bacchanal widened his social circle. “I hung out with some of the biggest stars such as Snoop Dog, (actors from) the Young and the Restless, Star Trek, ER and much more.”

Garcia laughed, as sometimes there would be people outside his house waiting to take photos with him.

“From the time I leave my house, I know I belonged to the public and I try to show as much love as I could to the people,” he said.

But the Covid-19 pandemic has put a damper on his physical relationship with the public. He said “I observe all protocols so there’s no hugging and kissing.”

Garcia added, “I would normally hug people, take pictures on the streets and even come out of my car with people that stop me because you don’t curse your bread and butter on the table.”

He said, “I never have a plan. However, it is non-stop music with my guitar, there aren’t enough hours in the day for me to create. I just finished the Lord’s Prayer (in song) and I’m going to do a video with that.

“I’m a loving person in nature, that’s how my soul is, so when I see atrocities like the murder of George Floyd even before the sentencing of the policeman, I called it out.”

He said that Just Maybe written as a tribute to Floyd took more than a week and will soon be re-done as a poem.

“I had to dig deep into everything about that moment. I had to look at it, to feel, to get those words.”

Garcia attributed his way of life to the upbringing in St John’s Village.

He said, “The monastery was there. It influenced the pattern of how people lived, priests walked up the road. We in the village were blessed to see that. We had everything from retreats, everything spiritually.”

Garcia said, “I love the direction that I found myself because you can’t look at a green mango and say ripe. It ripes at its appointed time.

However, when asked why he didn’t he write such songs before, his response was, “I was growing but I’m riping now.”

His message to citizens, “Don’t be a square peg in a round hole, love each other, respect each other and that way we will create a great country and by extension the rest of the world.”

A Look at Life During Curfew in T&T