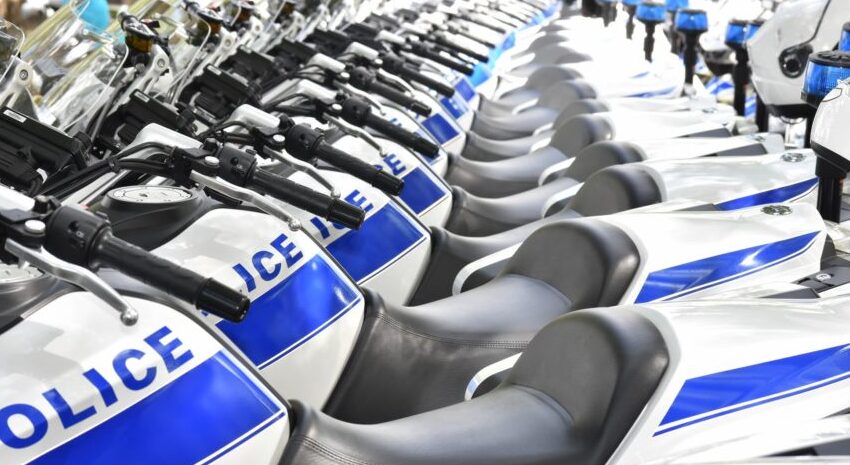 SIX illegal Venezuelans including a child were held in Siparia on Tuesday.

They were held following a routine patrol in the Siparia district and are expected to be repatriated back to Venezuela soon.

Police reported that at 11.15 am, officers attached to the South-Western Division Task Force (SWDTF) were on mobile patrol along the S S Erin Road, Siparia, in the vicinity of China Gardens, when they observed a silver Toyota Corolla at the side of the roadway with a number of persons exiting the vehicle. 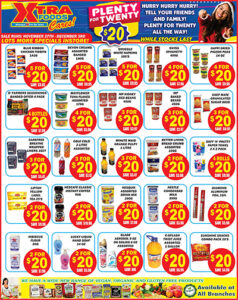 The officers intercepted the group and discovered the Venezuelans – four males, a female and a child. All six, including the driver, a 39-year-old citizen of Trinidad and Tobago, was detained. The group was taken to be medically examined and quarantined before being handed over to immigration officials to be repatriated to their homeland.

Chinese National Dies After Being Shot at his Business

Griffith on High Approval Rating: We Get Blamed if West

TTCB Hails Pollard After His 6 Sixes