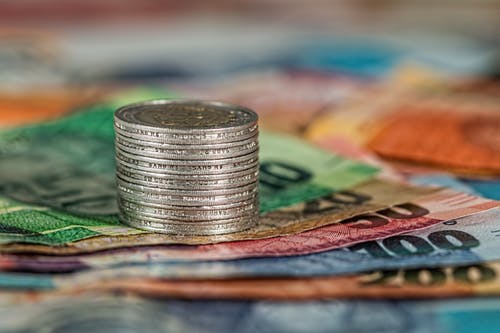 Media in Guyana quoted Central Bank Governor Dr Gobin Ganga as saying that if Republic Bank was to take over Scotiabank’s operations it would mean that Republic would be dominating the banking sector by more than 50 percent resulting in a huge risk to the Guyanese people if something should go wrong.

Ganga said the decision to block the Scotia-Republic deal followed analyses done by the Central Bank and the Caribbean Competition Commission.

25 Held in El Socorro for Covid-19 Breach… Some were