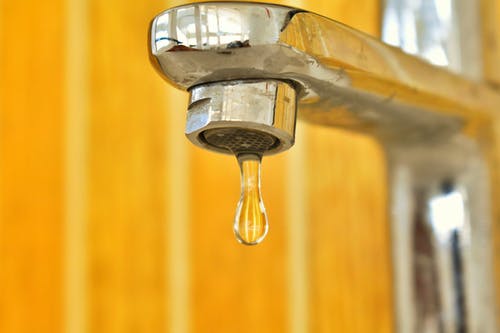 The head of the Citizens Union of Trinidad and Tobago Phillip Alexander is calling for an audit on the Water and Sewerage Authority (WASA).

His call comes following Public Utilities Minister Marvin Gonzales ordering an audit into WASA’s water shortage facilities after a ten million gallon storage tank at Picton Road, Laventille and another with half that capacity at Mt Hope have not been functioning for 15 years.

In a release on Monday, Alexander said, “Finding out that the storage tanks that could have supplied most of west Trinidad have been inoperational for over 15 years is grounds enough to not only audit the water storage but all of WASA.

“I have said for decades that our water shortages are deliberate to corruptly create money making opportunities for friends and financiers of governments.” 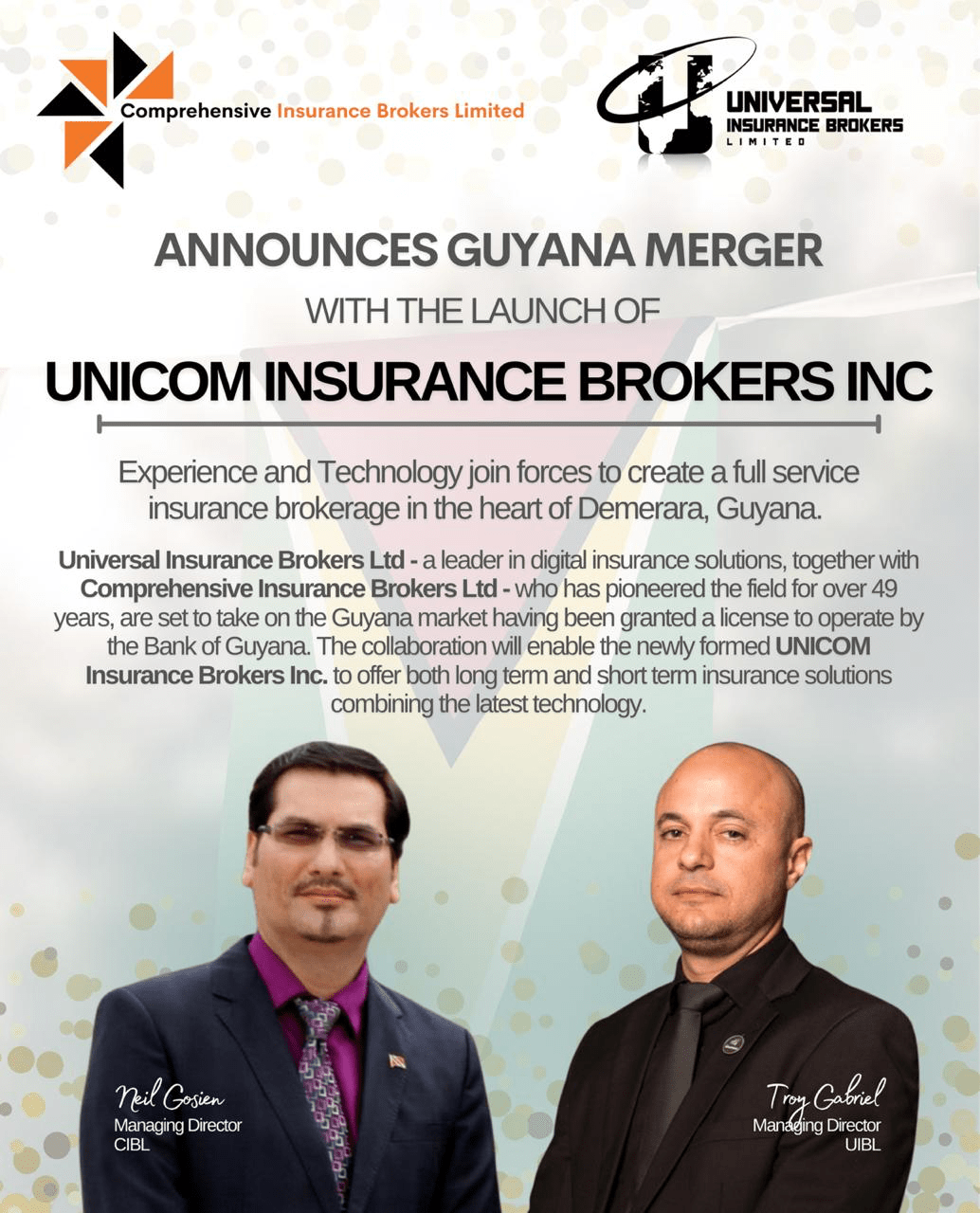 He said called for massive action and an audit of all of WASA.

Alexander claimed that past and present government ministers were known to have benefitted from the artificial water shortages and system failures.

TTCB Hails Pollard After His 6 Sixes

Man Charged for Rape of Pensioner