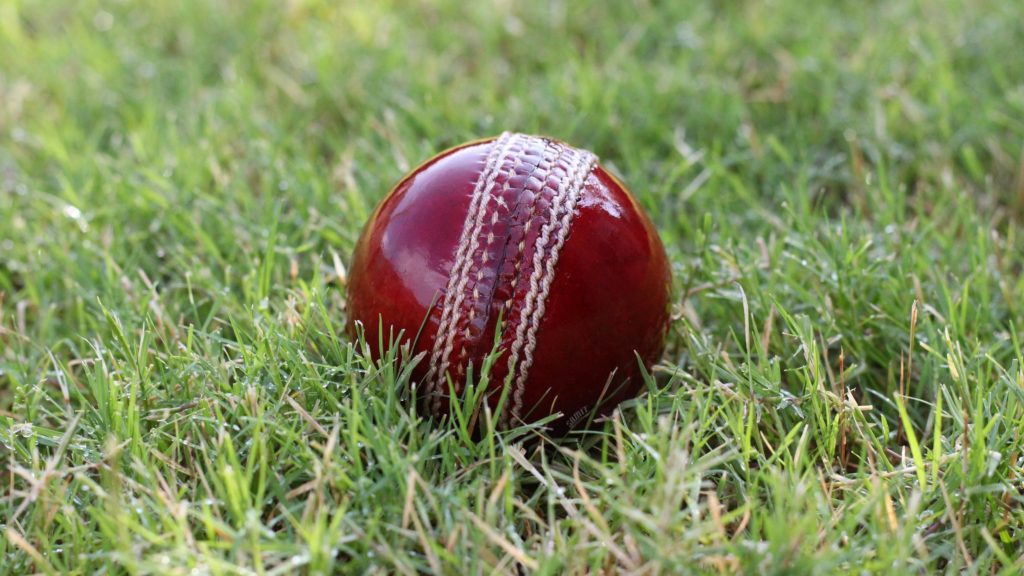 FIGHTING half-centuries by Kevin Wickham and “man-of-the-Match” Giovonte Depeiza gave Barbados a nerve-wracking victory against the Windward Islands on Saturday when the Cricket West Indies Regional Under-17 Tournament bowled off.

Coming together with their team staring defeat with the score on 38 runs for five wickets in search of 174 for victory at Gilbert Park in California, the pair put on 127 in a crucial sixth-wicket partnership to take their team to the brink of an unlikely victory.
Depeiza slammed six fours and two maximums on his way to 68 while his partner Wickham grafted a painstaking 61 with three boundaries and two maximums as the target was reached in 41.4 overs.
Earlier, the Windward Islands had rocked their rivals by making devastating inroads into the Barbados top-order which at one stage were seven runs for three wickets, and after a slight recovery were 19 for four, and later tottering on the precipice on 38 for five.
But the Bajan middle-order batsmen stared unblinkingly down the barrel of the gun and saw their team home after Tyian Theodore (three for 29), Tron Charles, Akeem Auguste and Kegon Arnold (one wicket each) had wreaked havoc.
The Windwards were indebted to fighting contributions by O-Jay Matthews (43), Diovanne Joseph (39) and Jedd Joseph (29) who took their team out of danger after their team slipped to 16 for four wickets.
Udell Preville (17 not out) also shored up the final total with a cameo innings at the tail-end of the batting line-up to see off the allotted 50 overs.
For Barbados Che Simmons and Jaden Leacock grabbed two wickets each, while Johan Layne and Thierry Walcott snapped up one apiece.